I am sitting in the foyer of our hotel awaiting the long journey home from Zimbabwe. It has been an utterly amazing trip that exceeded my expectations in every way really. Most of all I’ve been impressed with how friendly everyone has been but also how sophisticated and intelligent the people we’ve met have been. I guess the images of Africa that you see in western news outlets are really quite skewed. I think I knew that to a degree, but experiencing has made all the difference. It is a tricky situation here, for sure, and you can really sense the segregation of the haves and have nots. You also get a clear sense that the colonial past is not so far past… But despite the very real problems socially, economically and politically, this is a vibrant country that I would love to visit again.

I haven’t been able to blog very often because of dodgy Internet, so here is a bit about the past few days.

Yesterday was our last performance, at 10am, which was a bit of a relief as it meant we had the entire day to see some work and just relax. We went to the main festival area for lunch and a wander around the crafts market that had been setup as part of the festival. I had a really yummy Jamaican jerk chicken with rice and peas for lunch. After lunch, I had a very good latte made out of the back of a van while meandering around the crafts section. O bought a few small things, mostly art. After that, we ended up seeing some live music by a woman named Maia von Lukow from Kenya. She is an amazing singer who was accompanied by a guitar player and a man playing a cool inverted gourd as a drum. Her style of music wasn’t really my thing, but she was absolutely lovely to watch and listen to. I ended her concert feeling super mellow.

Post concert, we went to see a theatre show by a south African company who we’ve gotten to know over the few days here, and then went back to the hotel to chill out a bit. post chilling out, we went back to the festival site and camped out in the artists bar. We met a lovely couple who live in Harare and have been coming to the festival since it started. It was amazing hearing their perspective on what it means to be here and how the various political and economic unrests have impacted on them. They also gave us a bit of context about their experiences of the festival… And they had seen our show and liked it, which was great. We ended up staying at the artist bar drinking champagne until rather late (I got back to the hotel at 12.45 or so with Kevin, Gillian and Crofty stayed out much later.)

So, now we have a long journey home…Harare to Dubai via Lusaka (where the plane stops to pick up passengers), and then Dubai to Manchester on the newish Airbus 380… The biggest airplane in the world. I am looking forward to being home although I don’t particularly want to leave Africa. I would quite happily stay if I could find a way.

Here are a few random snaps….mostly of art. The webs are misbehaving so need to post this while I can. 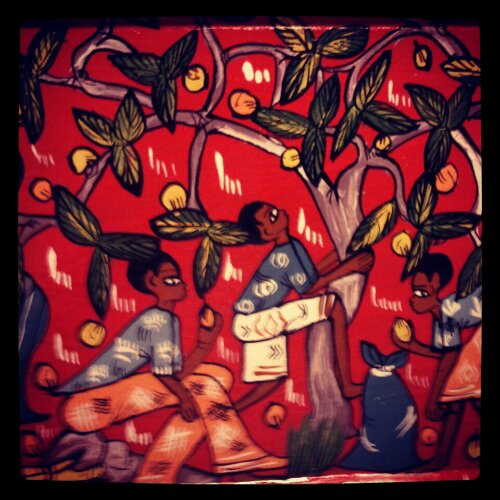 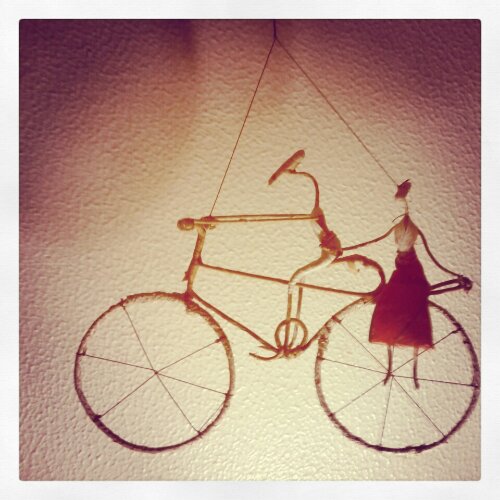 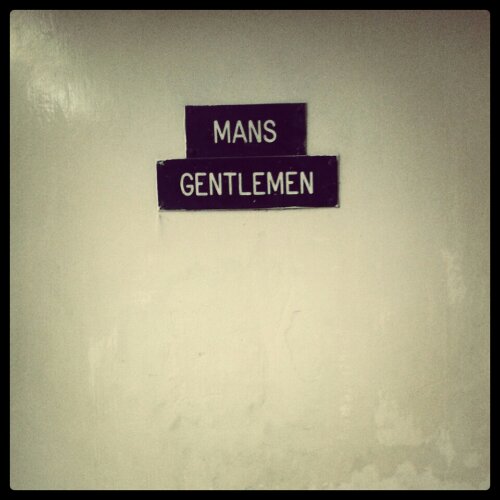 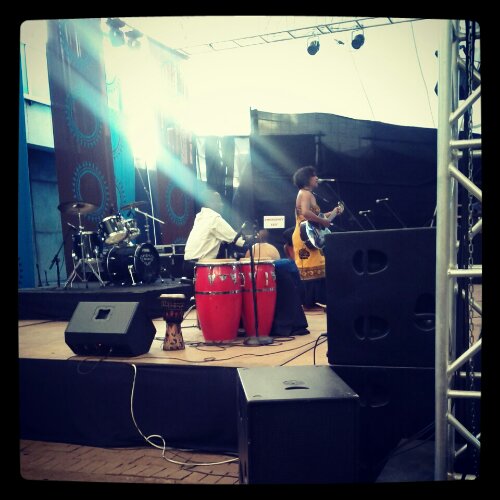