Today has been a lovely and lively day so far. We had the luxury of lying in and starting the day slowly, a welcome break from the non stop nature of the past few days. Still no contact from the British Council, who have brought us to Zimbabwe, which is a bit odd. Normally there is some kind of a welcome (even a quick hello) so finding it a bit strange that we aren’t even getting replies to emails that we send them…luckily we’re self sufficient!

After breakfast I arranged with a travel agent for team proto to have a day safari for tomorrow. Gillian and I took a taxi to the travel agent in a leafy suburban area near the hotel. Our driver Furthermore, was super friendly (as usual here) and chatty. The travel agency was in what looked like a house behind a walled enclosure. That seemed to be the norm in the area where we were…lots of old colonial houses may with private guards. Furthermore waited for us as we booked our safari. We’ll be going to the Imire Lodge. We’ll have an early start, tea/coffee/biscuits on arrival followed by a game drive. We’ll then have lunch near where elephants bathe and then another game drive before returning to the lodge for tea/coffee/biscuits again. We’ll then head back to Harare. It’s about 1.5 hours away from the city… really hoping to see as many of the big five as possible. Apparently they have four of five along with many birds, crocodile, hyena, warthog, giraffe etc. They are a breeding centre for black and white rhino which is ace.

After booking the safari, Gillian and I were driven by Furthermore to the main Hifa events area where Kevin later joined us. We walked around the crafts area, are some lunch, listened to some music and then caught the shuttle back to the hotel. (via town) Gillian bought some crafts but I’m going to hold out until Saturday I think. One of the bands we heard were from Nigeria and they sang a song about ‘uncles’ (aka older African men) who pray on young girls. The song was all about keeping uncles away from your young daughters and cousins. It was a bit intense especially as the song had a really upbeat vibe about it. Very good singers and interesting way of conveying their social message. On the way back to the hotel, I asked our driver if he knew of a fabric shop because Gillian wanted to get some of the beautiful printed fabric we’ve seen people wearing. He said he could take us and so we had an excursion out of the festival bubble and into the real Harare. It was really nice to see where the locals shop and how they move through the streets. There is a real ordered chaos about it…everyone walks through traffic but somehow no one gets hit by a car. Our driver escorted us on foot to three shops (he took us first to two that sold western style fabrics…before he figured out we wanted more African prints). It was a bit intense but not at all scary. We then got back in the shuttle bus and headed to the hotel.

Now I’m just resting a bit before our next show. Have spoken to a few people who had read about it and were really engaged and interested. Had a few people who saw the show joking with us as well. Feels nice and really enjoying the friendly vibe.

Here are images from the day so far. 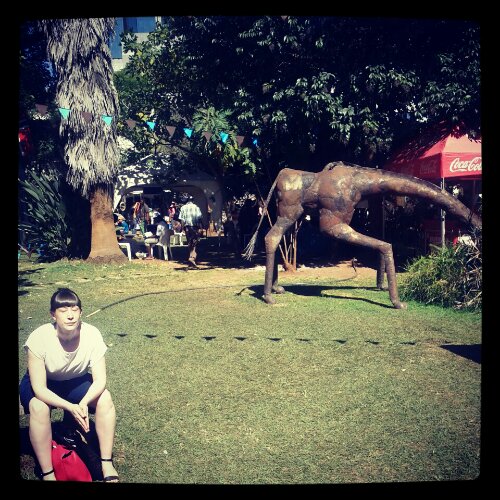 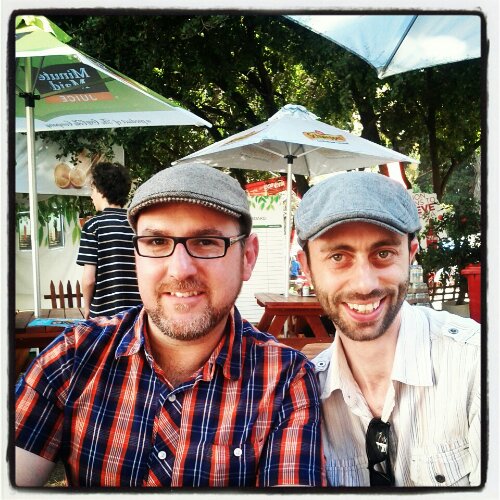 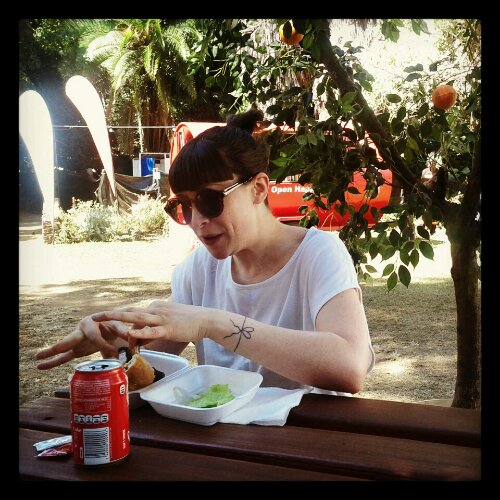 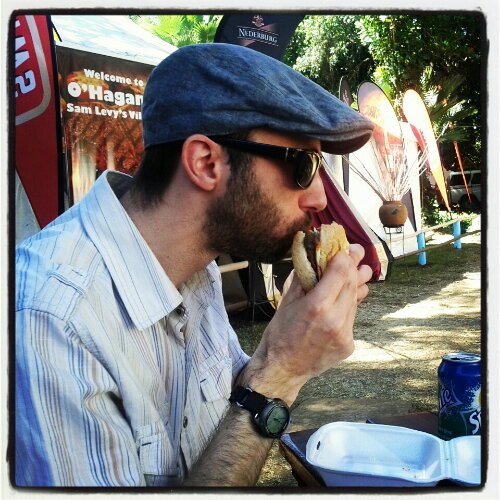 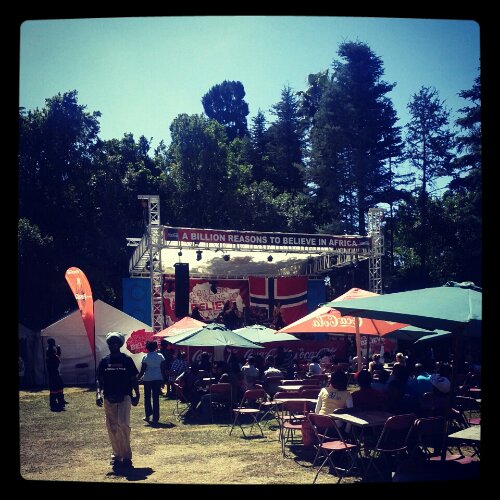 And one from last night that I forgot to post (this one by a funny and friendly French man): 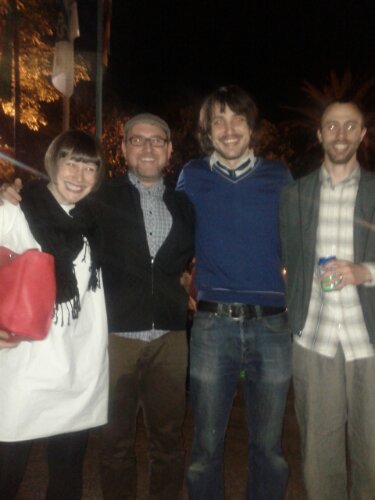 Looks like you guys are having a great time. Sure wish I could be there! I do miss touring with Proto. I am looking forward to having you here next fall. Can’t wait to see more pictures from the day out in the country!
Miss you guys and big hugs.

A very short post after a very long time