Okay, it’s late and it’s been a long difficult day, but I want to start by saying (again and probably not for the last time) how amazing the people in Zimbabwe have been so far. The festival we’re performing in is gigantic and seems to be employing half of Harare. The main focus is on live music performed in Harare Gardens, but there is a lot of theatre, dance, spoken word and other performance as well. The logistics of managing a festival of this scale must be intense and I can only imagine how tricky it must be for the organisers to deal with so many international guests. We’ve had a bit of a rocky start since we landed though… everyone has been incredibly friendly but we keep getting a bit forgotten it seems. We didn’t get any of the basic information we needed until we put up a bit of a fuss…which is never fun. The show went well despite the fact that our tech time was scheduled when we were still in the UK. That seems to have happened to quite a few other artists as well. We started five minutes late but once we opened the house everything worked out. We’ve had more to contend with than normal as our normal production manager moved to Hong Kong late last year so we’re touring with someone who doesn’t know the show as well (although he has done it before in the UK and has worked with us in the past). We’ve also got a new performer (Kevin Egan) in one if the two parts. He’s been brilliant and willing to jump in at the deep end. I’m really looking forward to tomorrow’s show now that we know more what to expect from the audiences and the venue. A few hours ago (before we had a team meeting and hotel rehearsal) I was feeling pretty exhausted and a bit like I had let the team down by not forseeing some of the issues we ran into today…. but after a delicious meal, some live music outside and a gin and tonic I’m heading to bed feeling positive and excited for tomorrow. I’m aiming to arrange a day trip to see some of rural Zimbabwe for Friday… hope something is possible.

Here are pictures a plenty from the day: 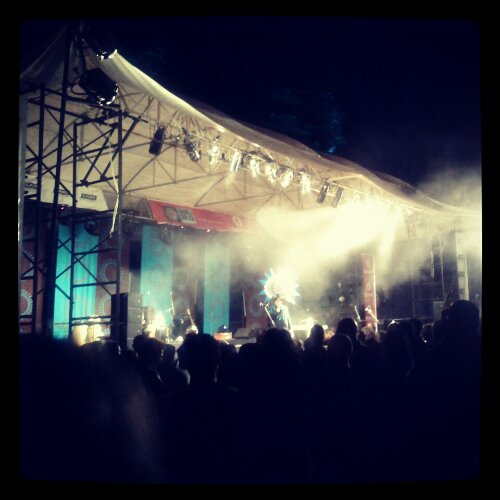 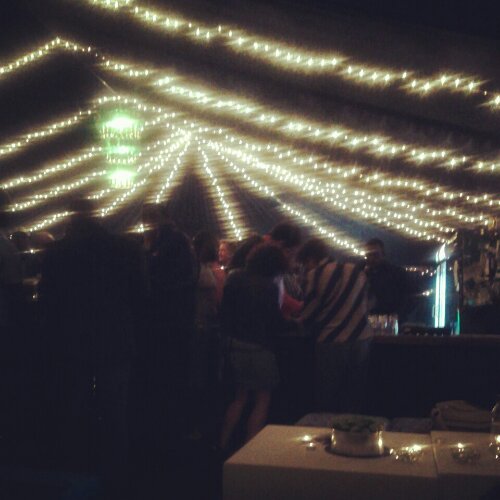 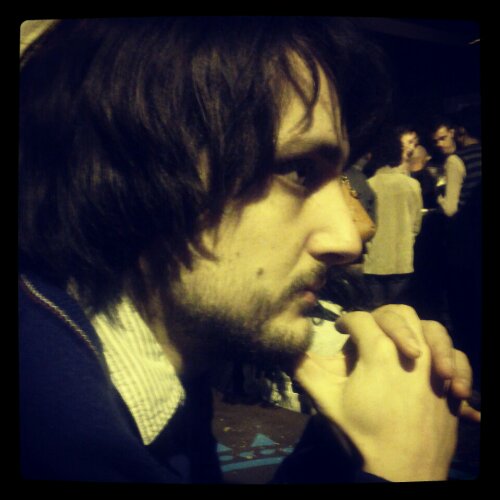 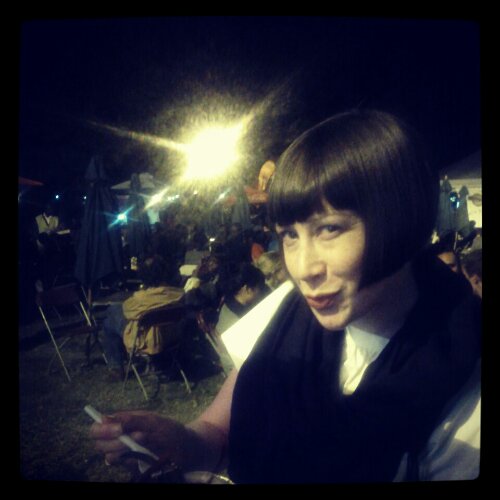 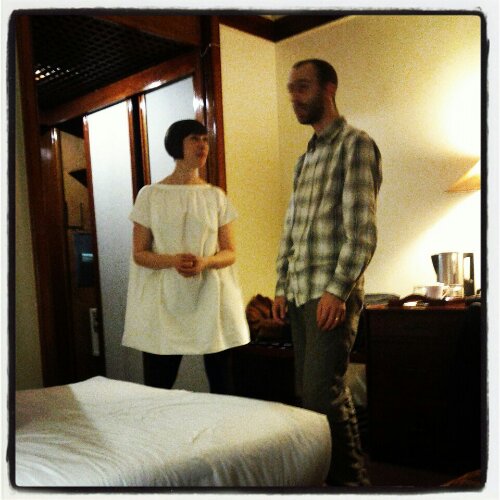 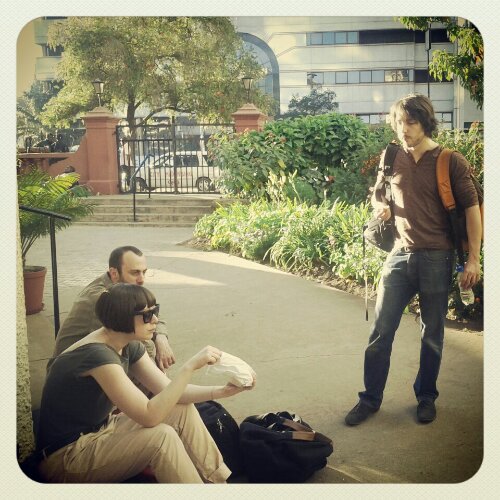 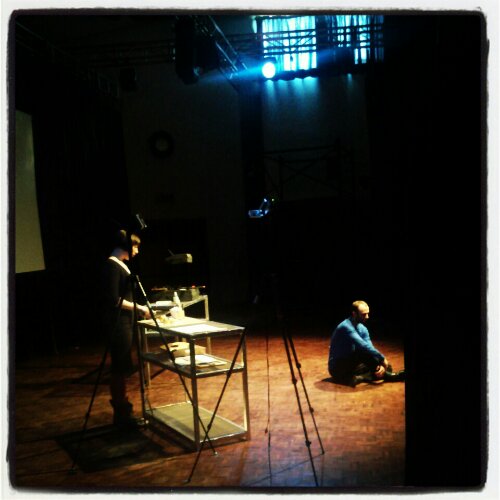 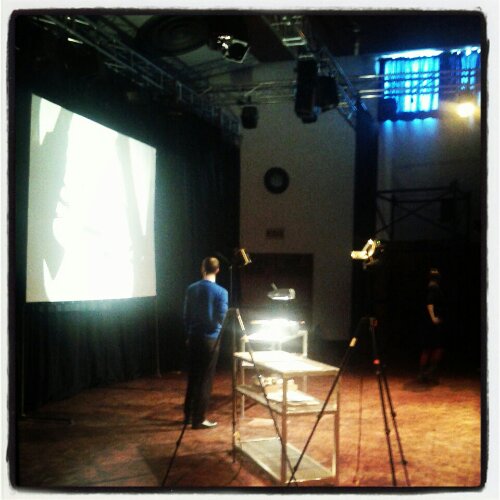 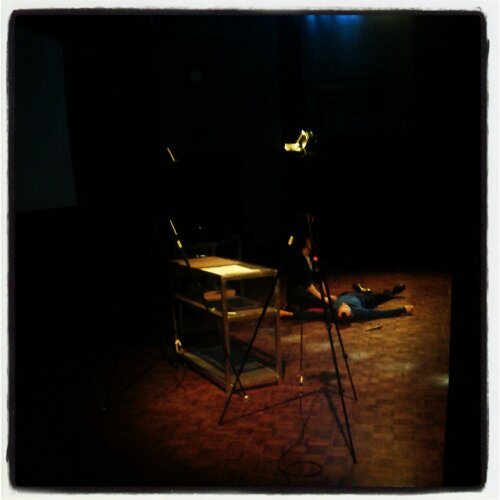 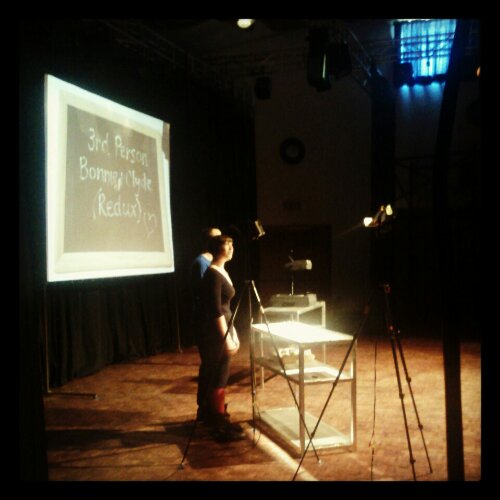 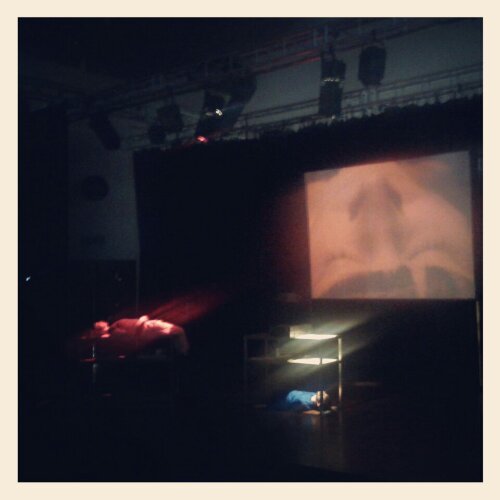 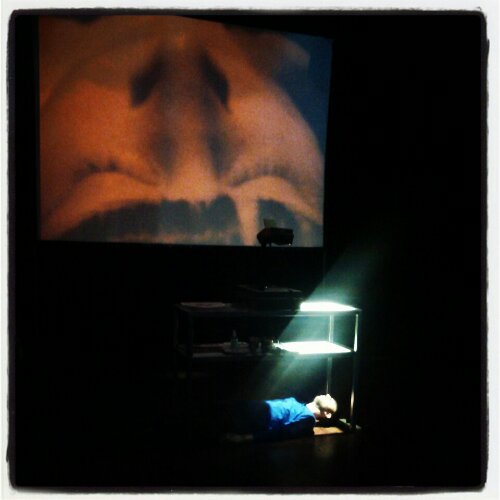 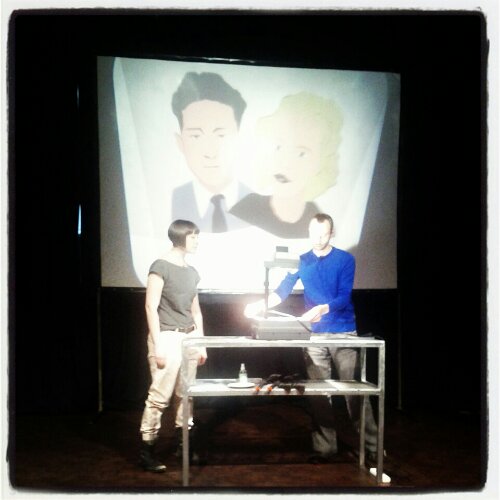 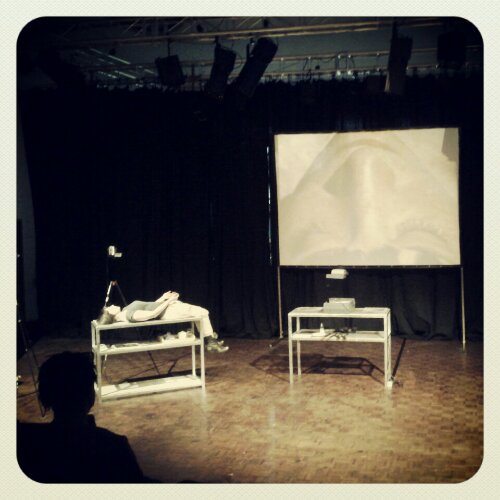 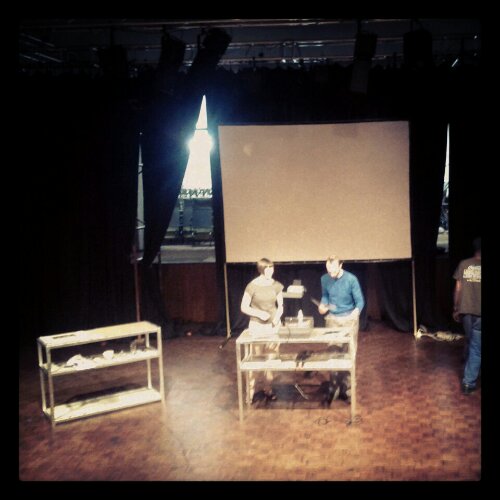 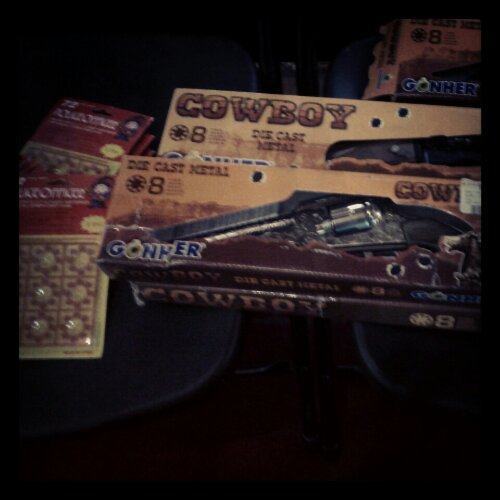 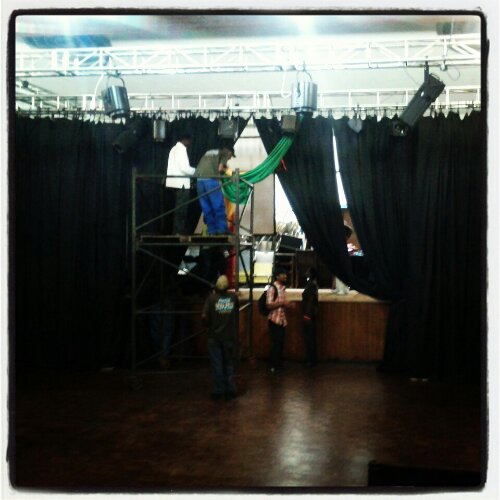 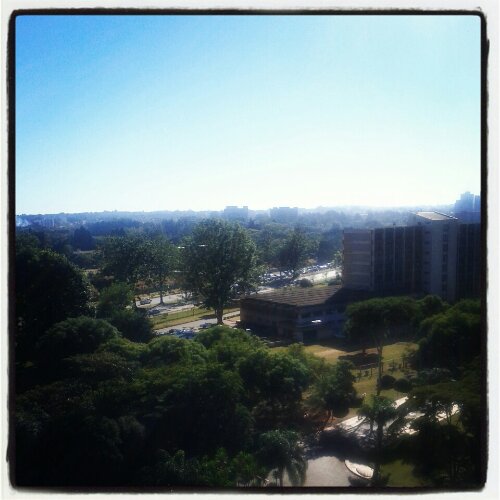 I also have a short video from tonight’s concert from a band called Jamaram, which Gillian seems to be a big fan of…but the internet is a bit too slow to handle to file size. Will add it later.

Translating PANTS! to fit our space